Tupaia’s Endeavour has been eagerly anticipated by many, episode one is programmed to air at 3pm, Sunday 30 July 2017 on Māori Television here in New Zealand. The three episode documentary series has been six years in the making (2010 – 2016) and captures the story of Tupaia the Polynesian navigator and translator.

Directed by Lala Rolls, a core team from around the globe collaborated on bringing this narrative forward.  The storyline comes from a Polynesian viewpoint to the characters who played key roles in this epic global story and the reality of first contact.

“We Māori have a saying, E kore au e ngaro, he kākano ahau, ruia mai I Rangiātea. I will never be lost for I am a seed scattered from Ra’iatea.” 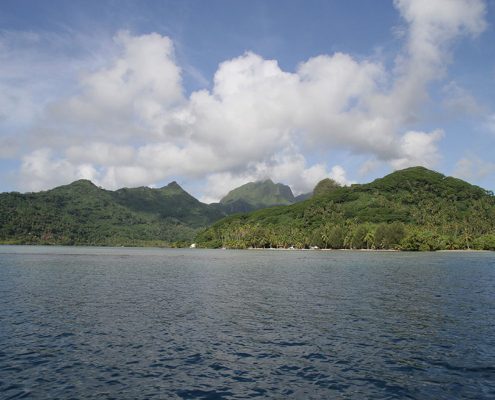 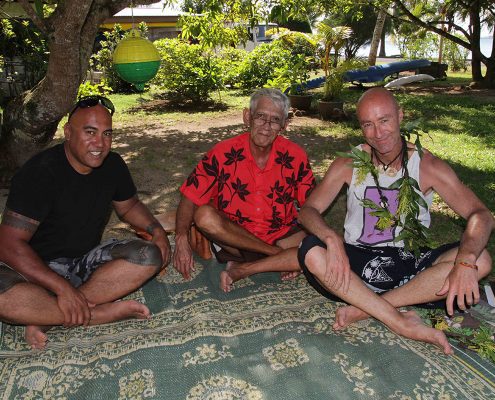 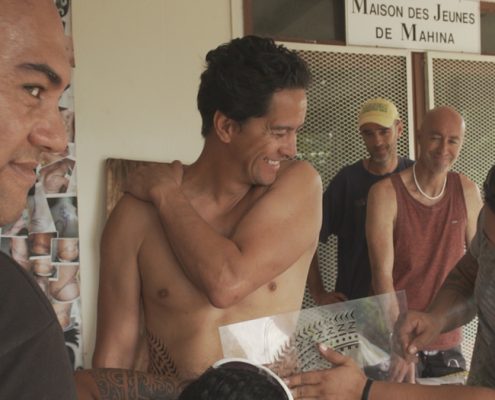 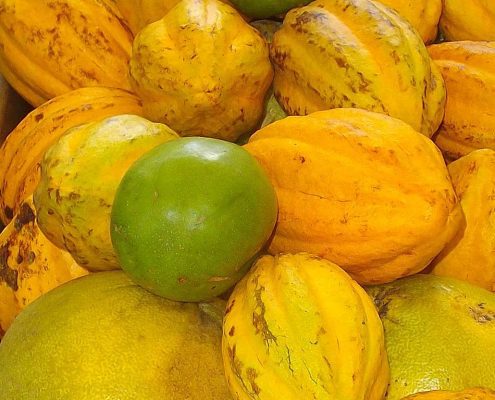 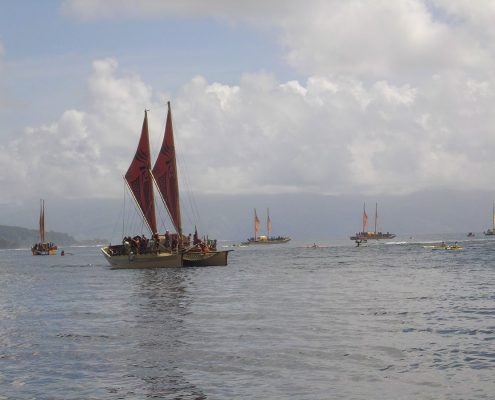 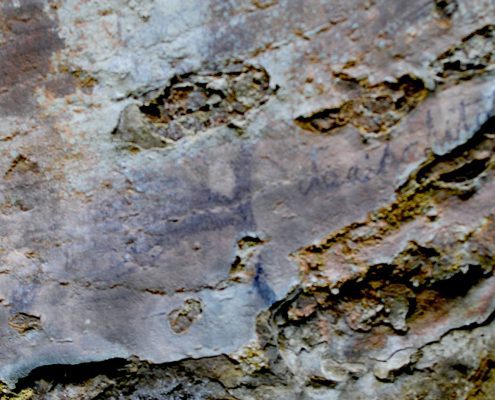 It tells the story of the Tahitian navigator, Tupaia – and how his skills and geographical knowledge benefited Captain James Cook.